FLASH is a street unit aimed at prevention in the younger population.  It was set up in Sesto Fiorentino in 1994.  It was the first street operators project in Tuscany.  With the help of a Mobile Unit the objective is to encounter drug users – consumers of both legal and illegal substances – in order to provide them with accurate information regarding substance use/abuse and sexually transmitted diseases (S.T.D.).

As well as preventative measures, FLASH is also involved in social animation activities that are based on methods of communication used by young people, with the objective of giving them a voice to express their needs and desires. CAT acts as an intermediary between public services and the private sector through the production of initiatives and events, and in doing so, promotes music and street art.

Flash shows up with an ad hoc informative space – the Urban Living Room – a local initiative aimed at young people, giving informative material and providing breathalyser tests. For years, Flash has organized musical events in areas around the city, giving opportunities to young rappers and musical groups to perform in public for the first time. Still today there is an active collaboration in place with the Skatepark Association in Sesto Fiorentino and with the Web Radio station GERONIMO in Campi Bisenzio. Flash Calling is a programme organised by the street unit operators and is aimed at all young people who want to talk about music or other topics that they are passionate about. 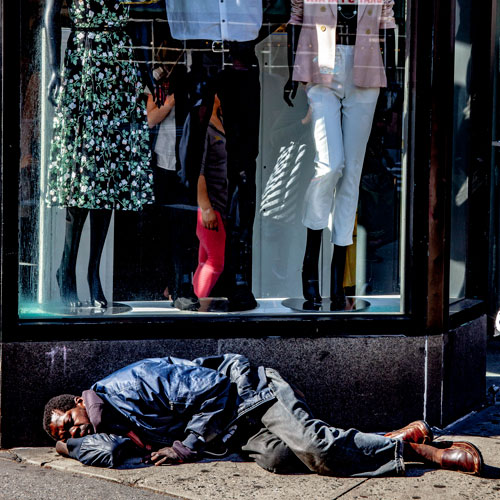 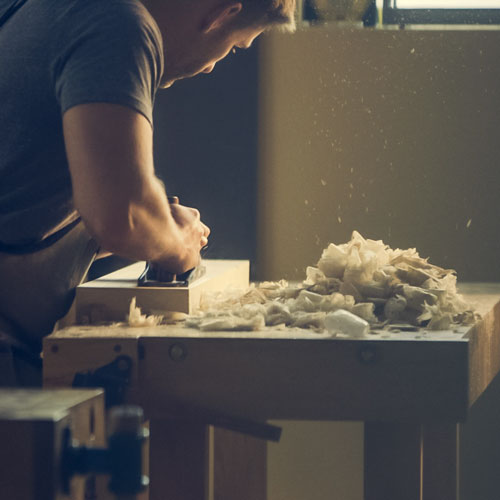 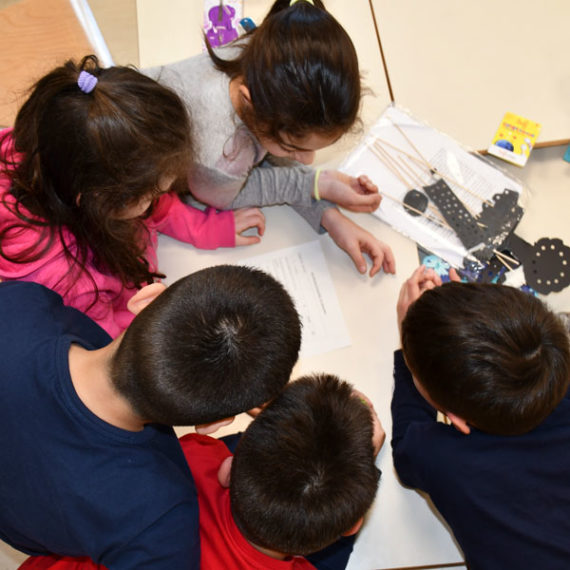 Minors and the ROM Community 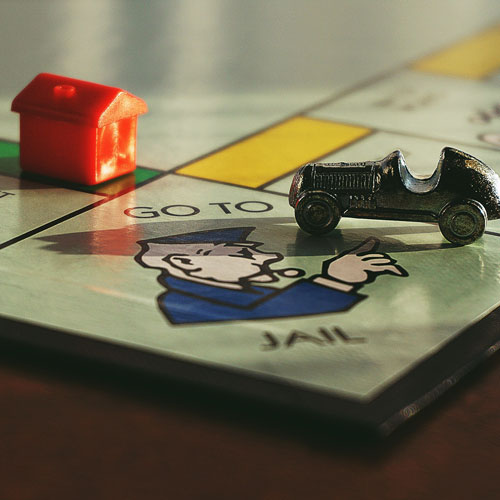