Since the outset, CAT has focused on the issue of addiction. In 1986, one of its first projects was to manage the Therapeutic-Rehabilitation Day Centre “Il Cannocchiale”, and is still active today. Since the merger with Associazione Insieme, CAT has strongly enhanced its know-how in this field. Associazione Insieme’s long-term expertise in drug addiction started to develop in 1982 with the opening of the ” Comunità residenziale di San Martino” in Vicchio, a residence for young people struggling with drug addiction. Since its onset, there was a need to diversify the projects in order to meet the different needs of people with drug use, abuse and addiction issues.

In 1986, Borgo San Lorenzo Apartment and the carpentry workshop “Il Brutto Anatroccolo” (The Ugly Duckling) were set up as places to welcome and accompany the residents on the journey to autonomy. In 1990, the AIDS impact and the awareness of the need to lower the access threshold, led to the founding of “Il Molino” care home in Figliano. It is the first structure of its kind in Tuscany and among the first in Italy to be created for those in need of a safe haven and free-drug rehab centre where they could detox through substitution treatment.

With the aforementioned objective to diversify the projects in mind, a farm was converted in 1993 by the Mountain Community of Mugello, and “Poggio Valle” therapeutic community was created. It was set up, first of all, as a place where couples can be hosted. Thanks to the surrounding fields, agricultural activities were organised. For more than thirty years, Associazione Insieme has focused its work on the issue of addicions, has been deeply rooted in the territory and a collaboration network of public institutions, third-sector bodies, business and voluntary work. In turn, this has also led to the founding of two cooperatives: Coop. Odissea (B), Coop. Melampo (A). The Mental health Section was inaugurated by CAT in 2014, with a territorial project aimed at minors, and a family therapy service within Camerata’s Local Health Authority. 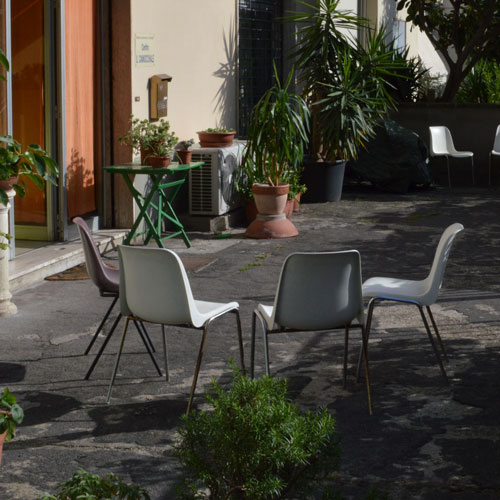 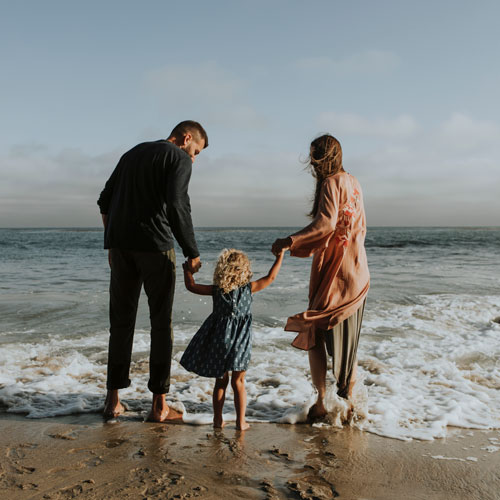 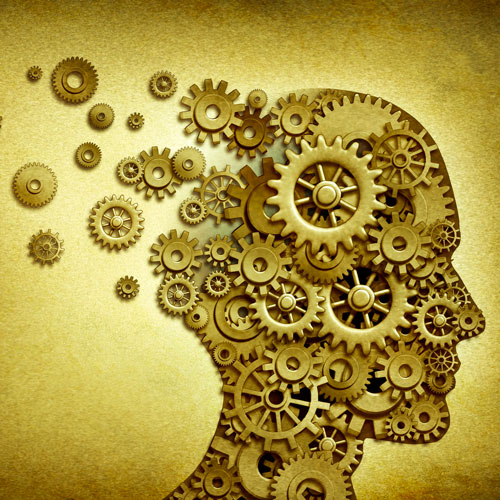 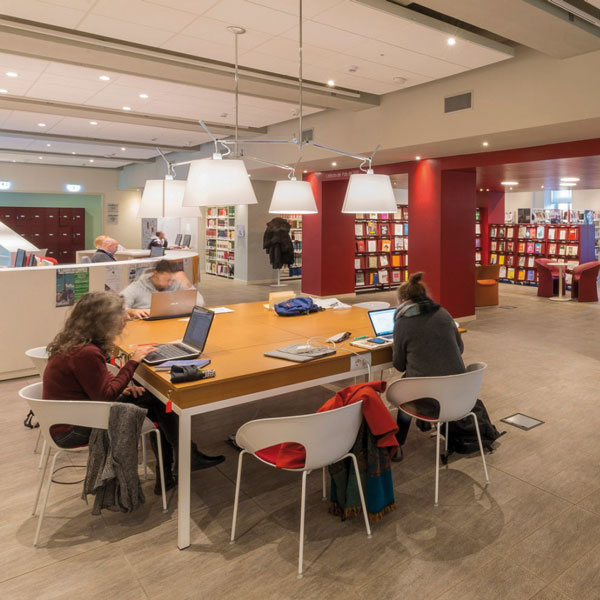 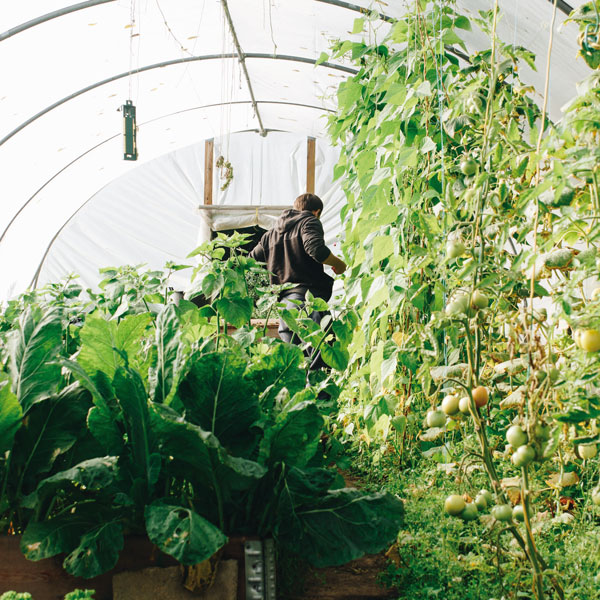 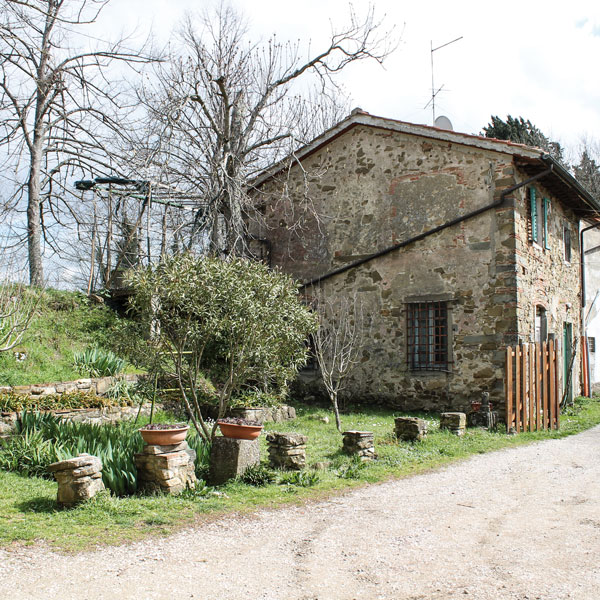