One of the first cooperative organisations in Italy to experiment, in the nineties, the use of rap and electronic music in informal workshops with young people, CAT has progressively expanded upon its productions to other areas, such as social research and video. We look to unite, in these productions, the enrichment of skills and interests of the people that we work with, towards an idea of culture being a force from the ground up, such as experimenting with new languages and new forms of expression and art. 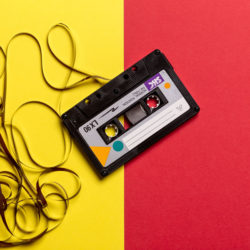 To the beat of your drum!

Music for us is culture, connected both to the expression and the life-style of young people, but also to redemption, identity and forms of popular education. For this reason, since the nineties, we have been carrying out music workshops in informal meeting places and producing music by young artists, using music itself as a tool for emancipation and education. 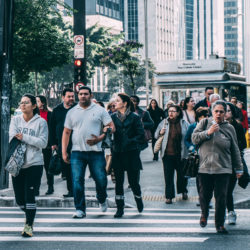 Shedding light on the unknown

carrying out social research, for us means getting out there, which in turn means analysing phenomena in a concrete way, observing places and the dynamics between social groups, interviewing those who live the reality of the world we want to examine, planning, together with our subjects, the ideas and interventions to improve the quality of their lives. 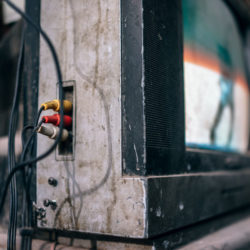 we use video as an educational tool, to share and promote activities, events and important moments in our story, but also to circulate from the ground up, information and knowledge. For this reason, we prefer to use a documentary style, because it is simple and understood by all.